An environmental impact assessment (EIA) is commonly described as an assessment of the impact of planned activities on the environment, including impacts on biodiversity, vegetation and ecology, water, and air. An EIA can be seen as a process of identifying, predicting, and evaluating the likely environmental, socioeconomic, cultural and other impacts of a proposed project or development to define mitigation actions—not only to reduce negative impacts but also provide positive contributions to the natural environment and well-being.

The EIA process can be divided in 5 phases, namely:

NIMOS has created an EIA repository for Suriname to facilitate the public with the EIA studies that have been conducted. Click here to visit our EIA repository. 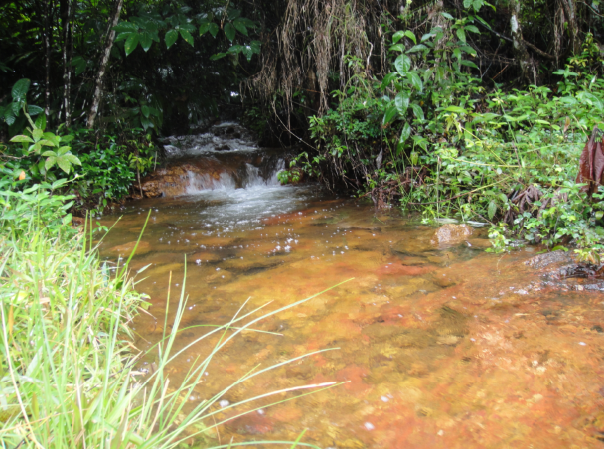 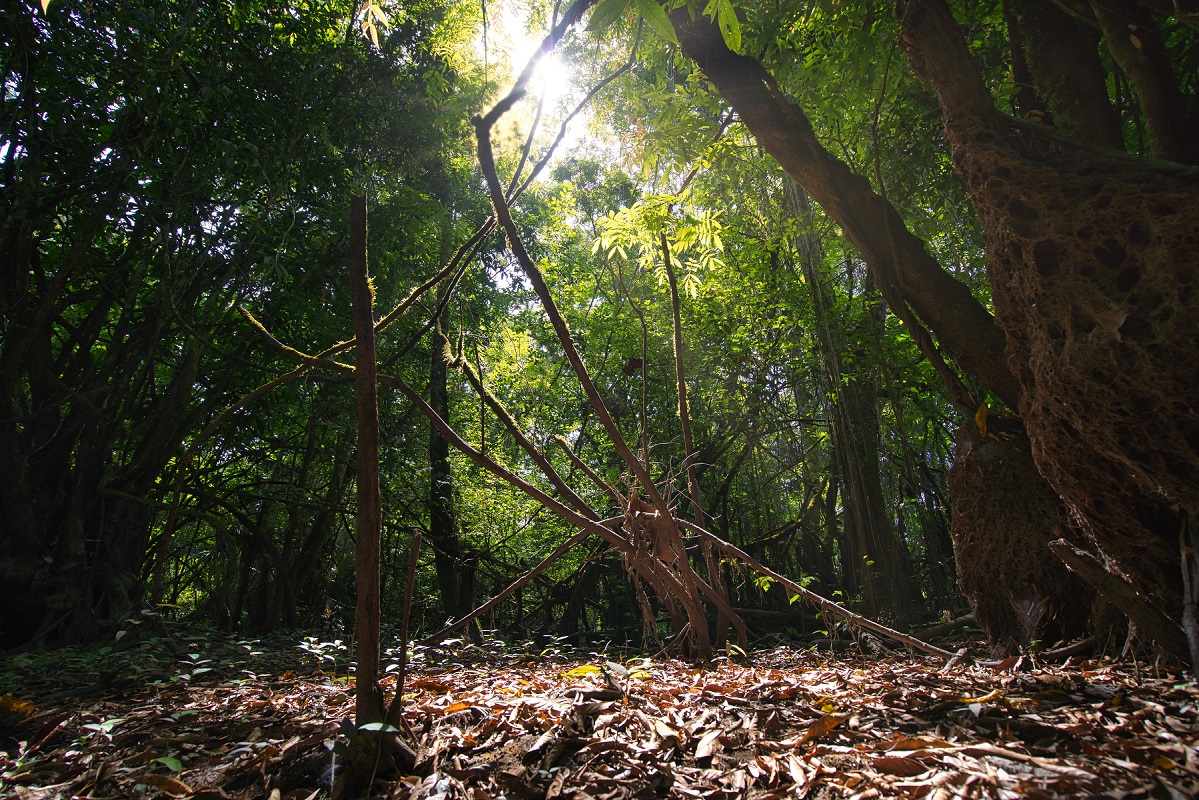 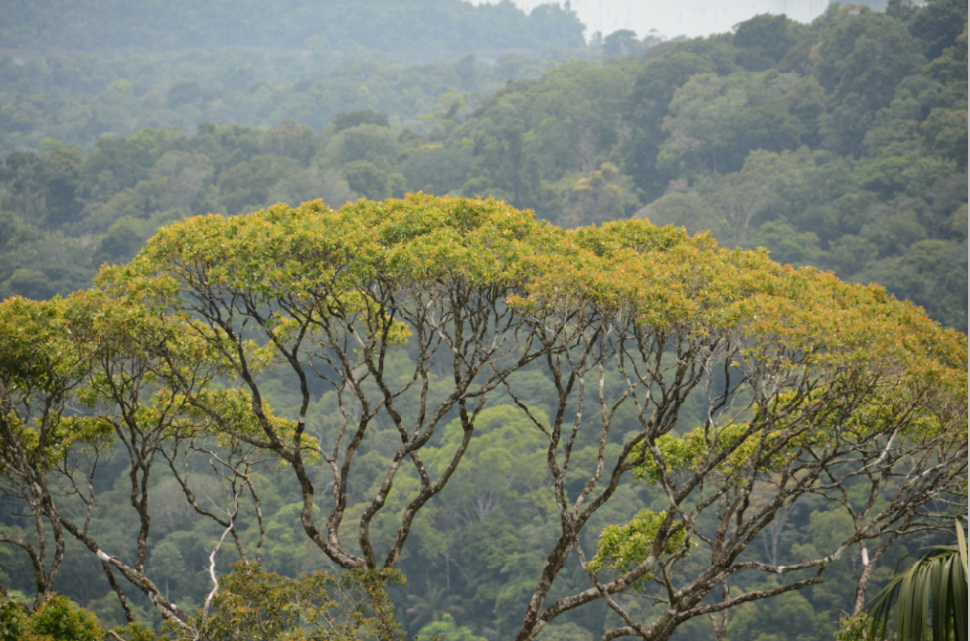 NIMOS also wants to build its capacity regarding Strategic Environmental Assessments (SEA). This because SEA’s are not regular EIA’s but are commissioned by governments for policy, programs and planning purposes. Thus, NIMOS sees for itself a very important role when it comes to SEA.

NIMOS has commissioned three SEA’s in the past, namely:

It has been years since the commissioning of the last SEA by NIMOS, but NIMOS considers to restart the process of commissioning SEA’s, to evaluate policies, programs and plans developed by the government.

According to various international organizations, SEA can be described as a set of analytical and participatory processes for systematic incorporation of environmental considerations (findings), at early stages of decision making, into policies, plans, and programs that affect natural resources. SEA evaluates at the highest strategic level, rather than at traditional project-level Environmental Impact Assessments (EIA). It fosters and provides critical systematic considerations at the sectorial, (transboundary) regional, and national levels to promote sustainability, smart growth, and pollution prevention. SEAs must incorporate the cumulative environmental impacts of multiple projects part of a development plan(s). SEA is not prescriptive but requires to be applied in the conceptual phase of development plans, an open mind, pro-activeness and most of all ongoing dialogue through all stages of project and development processes (World Bank).

SEA can be defined as an instrument for integrating environmental considerations into policies, plans and programs, and whereby their inter-linkages with economic and social considerations are evaluated. The World Bank prefers to use the term SESA (Strategic environmental and social assessment). It is an instrument that is being increasingly applied by different international organizations, and differently by different countries.

SEA complements the planning process: a solid assessment of environmental and other issues (information), a well-structured public end government debate on these issues (process/dialogue), a mechanism to take the results of assessment and debate into account (influence).

SEAs have many forms and shapes, so they actually become rather tailor made to certain major projects or plans. So, it depends on context and characteristics of the planning process in a country. It could be more or less abstract (policy) or about a concrete plan. Timeframes and data availability are important, and it could regard environmental aspects alone or go deeper into the overall sustainability aspect of plans.

The three key process tasks on how to manage SEA: influence, dialogue, information.