THE APPROVAL PROCESS OF THE ENVIRONMENTAL FRAMEWORK ACT

Since the colonial period, Suriname has had a certain degree of environmental protection in, among other things, the 1915 Police Criminal Act, the 1929 Nuisance Act and the 1954 Nature Conservation Act. Today we are confronted with various environmental issues related to air, water and soil pollution. Research has shown that most environmental issues are insufficient regulated and sometimes not regulated at all in current legislation.

The process for developing environmental legislation was started by NIMOS in the beginning of the year 2000. A comparative law study was carried out into the scope and functioning of environmental laws within the region (CARICOM) and also outside the region including Europe, Africa and America.

The basic principles of international environmental law, such as the precautionary principle, the polluter pays principle and the principle of environmental impact assessment, have played a leading role in the realization of this law. During the entire process of drafting the Environmental Framework Act, there have been consultations with various stakeholders from the ministries, authorities, the private sector, NGOs, etc. In January of this year the Environmental Framework Act was submitted to Parliament by a group of Parliament members. Parliament is now organizing hearings to receive feedback form the community on the Act.

The structure of the law

A provision has been made to study environmental effects for activities that are being developed in the context of the development of our country and that could have potential effects on the environment. The environmental impacts are determined on the basis of scientific research and the actual situation. This concerns activities that may have potential effects on the environment based on, among other things, the scale, the business processes/activities, the duration of the activities. Some examples of activities that may require an MEA include setting up an electricity production facility, constructing a port, constructing infrastructure, installing transmission lines, setting up mining companies, forestry projects, etc.

The monitoring will be carried out through cooperation with licensing bodies and authorities that already have monitoring tasks. NIMOS will have to ensure that the environmental conditions and/ or environmental regulations set by it are complied with in the permits issued by NIMOS and other licensing authorities.

Within the Environmental Framework Act, criminal law is only used as an ultimate remedy. An environmental offense is considered to be any crime or violation of a legal provision issued within the framework of the environment. The emphasis has been placed on the phase prior to committing an offense because in many cases damage to the environment is irreparable. The penal provisions serve primarily to prevent the commission of criminal offenses and are of a preventive nature. 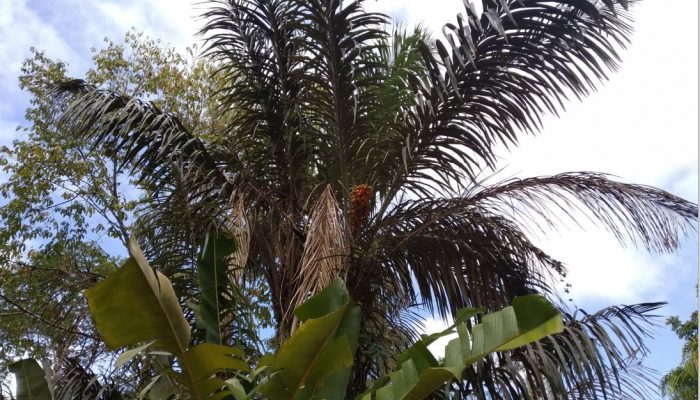 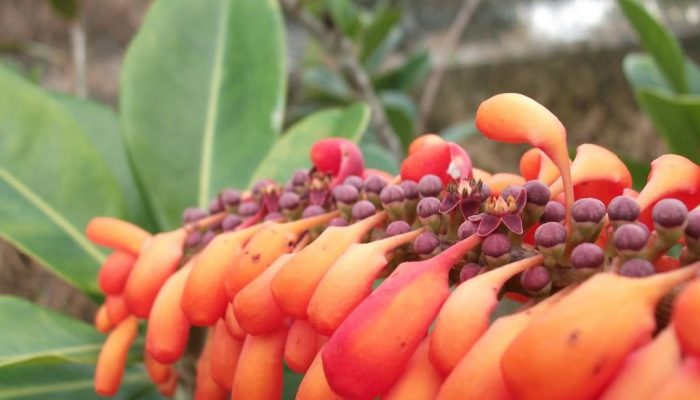 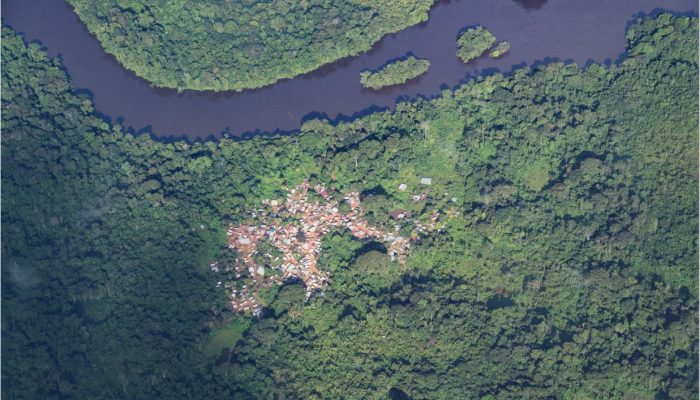 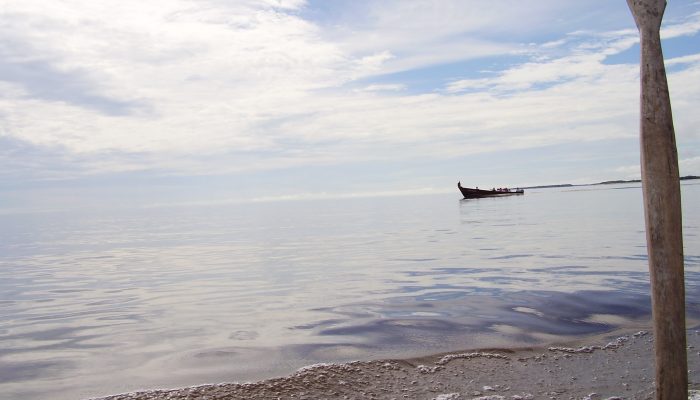